In-form Liverpool attacker Diogo Jota was on song as he helped Portugal see off Turkey in their playoff tie for the World Cup 2022 tournament. Portugal and Turkey met each other in a one-legged playoff at the Estadio do Dragao in Porto, Portugal to determine the team that will face the winner of the playoff tie between hosts Italy and North Macedonia for a place at the World Cup tournament later in the year. 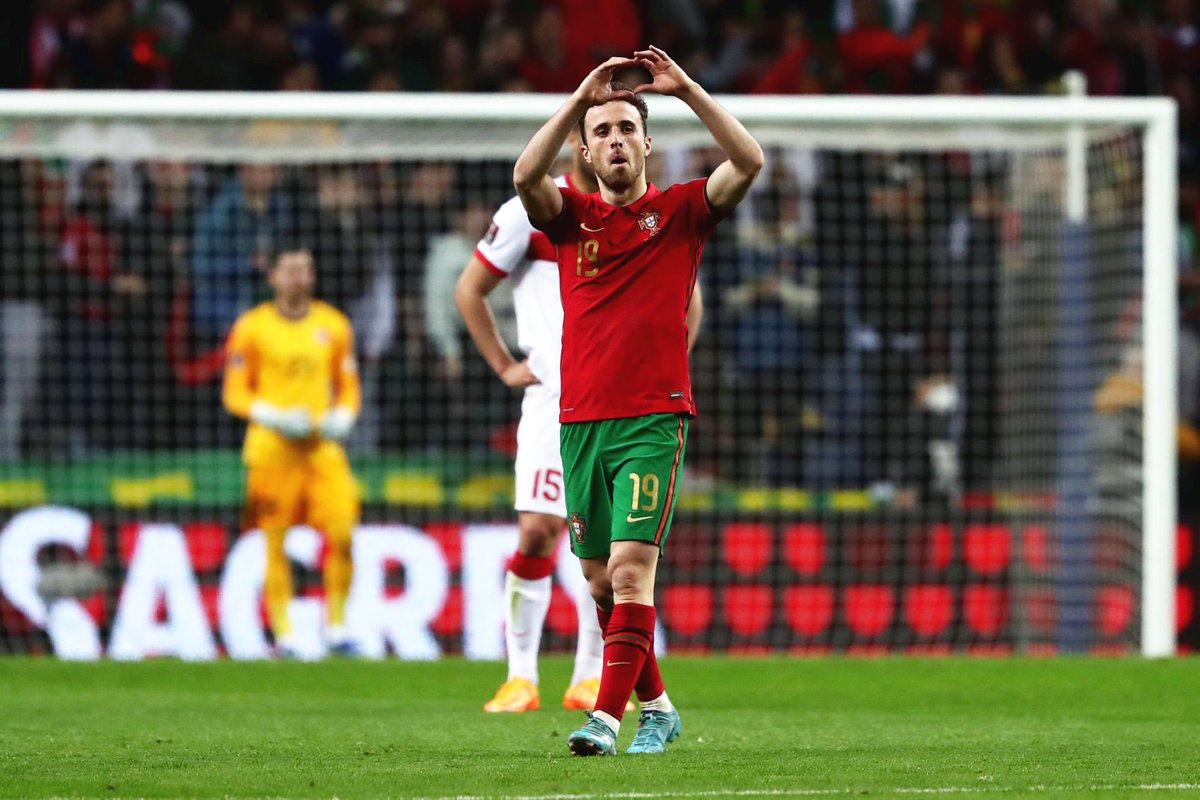 Portugal manager Fernando Santos has a star-studded squad at his disposal, but he was unable to secure automatic qualification for the Qatar 2022 FIFA World Cup tournament from a relatively easy group. Portugal were drawn with teams such as Serbia, Republic of Ireland, Luxembourg and Azerbaijan in Group A of the European qualifiers for the upcoming World Cup tournament. At the end of proceedings in the group, Serbia were able to beat Portugal to the sole automatic qualification spot available to those in Group A. Serbia achieved the feat at the expense of favourites Portugal after scoring a late goal through substitute Aleksandar Mitrovic. The goal from Mitrovic gave the Serbians a 2-1 comeback win over hosts Portugal and a place in Qatar in the process.

For the playoffs, Portugal were drawn with Turkey in one of the two semifinals in path C with the winner facing either Italy or North Macedonia from the other semifinals.

Liverpool star Jota added a second goal for Portugal in the first half of the Turkey game after FC Porto player Otavio had opened the scoring for the hosts. Lille striker Burak Yilmaz halved the two-goal deficit for Turkey twenty minutes into the second half and he had the chance to take the game into extra time from the penalty spot twenty minutes later only for him to misfire badly. Portugal went on to seal the win with a third goal in stoppage time and will now face North Macedonia for a place at the World Cup tournament on Qatari soil.