Manchester United aren’t in for Lazio star Sergej Milinkovic-Savic despite suggestions he could arrive as an alternative to Frenkie de Jong, Express Sport understands. Erik ten Hag is eager to bolster his midfield by the time the summer transfer window shuts on September 1. But the Serbia international won’t be arriving at Old Trafford. Manchester United have spent 12 weeks pursuing De Jong, who is Ten Hag’s main transfer target at Old Trafford. 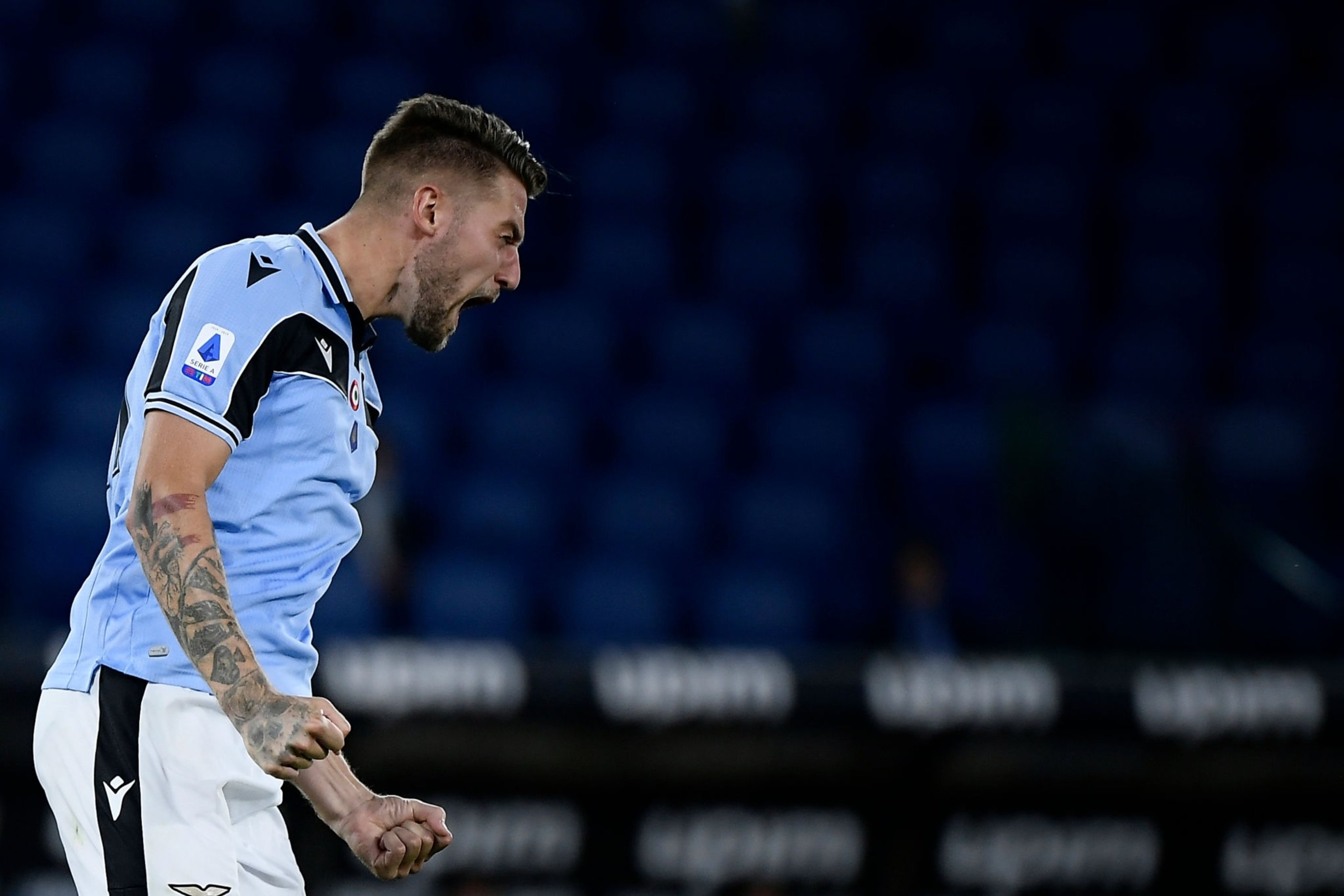 Barcelona are open to letting the 25-year-old go so they can register new signings such as Robert Lewandowski, Raphinha, Jules Kounde, Andreas Christensen and Franck Kessie. And United have agreed a fee with their Catalan counterparts, with the Red Devils prepared to pay an initial £63million in order to get a deal done. Amid the ongoing saga, Milinkovic-Savic has emerged as a potential alternative.

The Lazio star flourished under Maurizio Sarri last term, scoring 11 goals from 37 Serie A appearances as they finished fifth in the table – behind only AC Milan, Inter Milan, Napoli and Juventus. But Express Sport understands the 27-year-old isn’t on United’s radar, with De Jong their sole focus.

Every summer, the Red Devils are linked with a variety of players from numerous clubs over the globe. And United think their name is being used to help Lazio secure an even higher fee for Milinkovic-Savic, while they also think it could be put down to agent talk. The Serb was previously a target for Jose Mourinho during his stint at Old Trafford, which may explain the resurfaced links.

Mourinho, in 2018, felt Paul Pogba needed moving on. He believed the France international had lost focus, with the pair’s relationship souring following the decision to make Alexis Sanchez the club’s highest earner.