Serbia international Aleksandar Mitrovic scored twice as Fulham secured promotion to the Premier League at the first time of asking. The Serbia national team star has spearheaded the Premier League promotion quest at Fulham and he scored twice in the 3-0 home win over Preston North End in an English Championship rescheduled clash played on Tuesday to ensure that the promotion target was met. With the two goals against Preston, the Serbia international striker was also able to hit the 40-goal mark for the first time in his career. 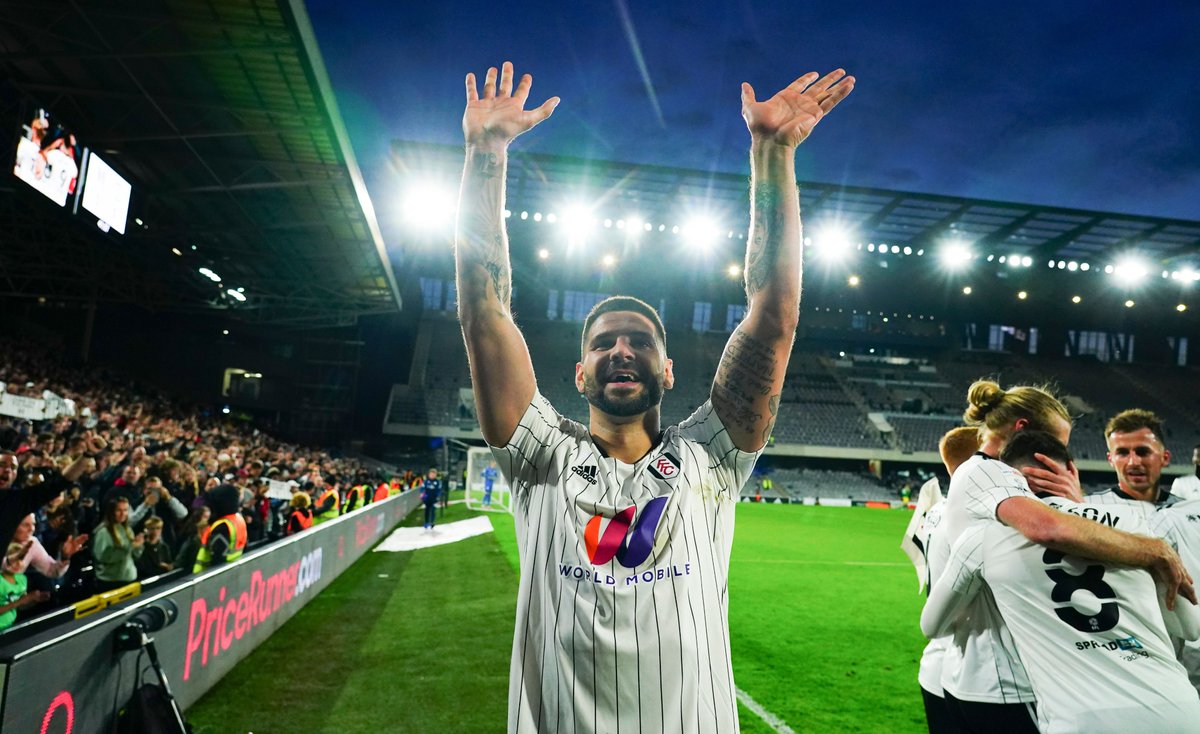 Fulham came into the Preston game with the knowledge that a win will take them back to the top tier of club football in England ahead of next season and they were able to secure the win. The Cottagers were able to secure Premier League promotion with three English Championship games left in the regular season though Fulham have an extra game in hand over the majority of the teams in the division.

Mitrovic started the scoring for Fulham during the Preston game. The Serbian scored the first of his brace in the ninth minute before young attacking midfielder Fabio Carvalho added a second goal for the West London outfit on 34 minutes. Serbia national team striker Mitrovic then wrapped up the win for the Cottagers with four minutes left to play in the first half. Fulham scored all their three goals in the first half and cruised through the second half with the job done in the first half to wrap up promotion into the Premier League.

The brace scored by Mitrovic took his tally to 40 goals in 40 English Championship games as he was able to extend his record as the player with the most goals in the division. Also, the Serbian attacker has seven assists this season.