Serbia striker AleksandarMitrovic was the star of the London Derby clash between Fulham and Queens Park Rangers (QPR) in the English Championship at the weekend. The Ex-Newcastle United attacker scored two goals as Fulham thrashed their West London rivals 4-1 to move into the top three on the league standings. 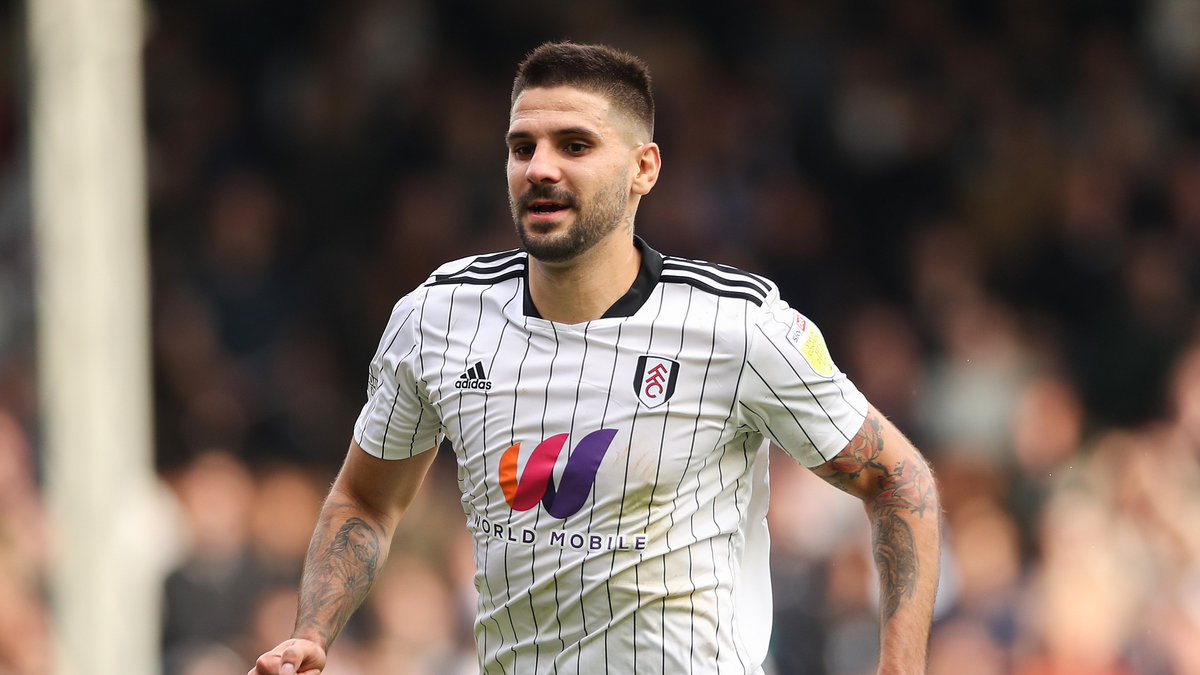 Serbia striker Mitrovic gave Fulhama dream start inside ten minutes and his strike was enough to give the Cottagers a slender lead at the break. Scottish international Lyndon Dykes is one of the most in-form strikers in the English Championship this season alongside Serbia national team player Mitrovic and he was responsible for the QPR leveller ten minutes after restart.

The equaliser from QPR was the shot in the arm that Fulham needed to take the game away from their guests with three goals in the final quarter of the game. Mitrovic hit the back of the net with his second of the game at the midway point of the second half meaning that QPR were level for twelve (12) minutes before Fulham regained the lead thanks to Serbian international Mitrovic.

Bobby Reid then added a third Fulham goal four minutes after the brace from Mitrovic before United States international Antonee Robinson sealed the big win for the Cottagers after coming off the bench in stoppage time.

Fulham are now in the top three after claiming West London bragging rights at the expense of QPR. The Cottagers moved above the duo of Stoke City and Coventry City into the top three as a result of the victory over QPR.